We use cookies to improve your experience on our site. You may agree to or refuse our cookies by clicking on the adjacent buttons or by visiting our “Cookie Policy” page. The default option “Refuse” is applied if no choice is made and refusing cookies will not limit your user experience. You may withdraw your consent at any time by changing your browser settings or by deleting cookies.. More information

Taking decisions by a community

The Law provides for 3 ways in which a Community’s decision can be taken, and they are as follows:

The figure illustrates the procedure for convening a general meeting or taking decisions by means of a questionnaire.

The following questions must be answered in order to correctly prepare the enacting part:

HOW TO CONVENE A GENERAL MEETING – 4 STEPS

The below information describes the decision-making by the community at the general meeting of apartment owners.

If a decision of the community is taken in accordance with the requirements of the Law, it is binding on everyone. The condition is that the apartment owners who represent more than a half of the residential properties of the residential house have voted ‘for’, except in the cases set out in the Law where a higher number of votes is required, or a higher necessary number of votes has been stipulated by the apartment owners’ community itself.

The Law allows the court to declare a decision taken by the apartment owners’ community as invalid. If a decision of the community is declared invalid, it will only be binding on those who affixed their signatures for that the decision should be taken, but not on those who did not attend the general meeting.

Since the court has jurisdiction to declare community decisions invalid, it is necessary to understand what the court’s grounds may be to declare a community’s decision invalid.

The procedure for taking a community’s decision at the general meeting can, conventionally, be divided into several stages.

It should be noted that apartment owners’ community may decide on a different procedure for inviting the apartment owners to the general meeting, however, until such a decision is taken by the community, the procedure prescribed by the Law must be followed.

For example, the community may decide to send invitations by e-mails. Account should be taken that elderly people do not use the internet, it should thus be foreseen that the apartment owner should file an application indicating to which address (e-mail address or post address (declared or actual)) the invitation to the general meeting of apartment owners should be sent.

In order to start the decision-making process, it is necessary to find out whether the general meeting has a quorum.

A general meeting shall have a quorum if more than half of all residential properties are represented at the meeting (Section 19(3) of the Law). So, in order to establish this fact, it is first necessary to find out how many residential properties there are in the residential house. This information can be found by consulting the relevant section of land register related to the residential house by using the database at www.lursoft.lv or www.zemesgramata.lv. Consulting a land register’s section is a paid service.

3. Taking a decision at the general meeting

It should be noted that the Law prescribes that a vote can be casted either ‘for’ or ‘against’, and it is the votes ‘for’ that are counted and their number determines whether the decision is taken or not. If an apartment owner abstains from taking a decision, does not take part in the vote, etc., this means that his/her vote will not be counted as a ‘for’ vote, so such a vote will be counted as an ‘against’ vote.

Subject to the nature of the matter under consideration, in order for the decision to be legally taken, it is required to determine the required number of votes ‘for’ to be casted by apartment owners who represent the residential properties in the residential house.

If a decision is taken by the required number of votes ‘for’, the decision of the community is binding both on those who were absent at the general meeting and on those who voted ‘against’.

Section 18(5) of the Law stipulates that all decisions taken by the apartment owners’ community shall be drawn up in writing, however the Law does not directly specify the requirements for drawing up the minutes and decisions.

4. Drawing up the minutes of the general meeting

Taking into account the procedure for convening and holding general meetings, RNP has prepared a sample of the minutes of the general meeting which includes all the necessary information.

The minutes must mandatorily contain the number of votes casted for each decision taken. The decisions taken shall be recorded in the minutes. It should be noted in the end of the minutes the time when the general meeting was closed, and the minutes should be signed by the chairperson and the minute-taker.

The availability of draft decisions at the general meeting is useful since they allows the apartment owners to clearly understand and know what they should cast their votes for.

A decision consists of a textual part and enacting part; decisions constitute a part of the minutes.

The textual part of a decision shall contain the information that served as a basis for taking the decision.

For example, an apartment owners’ community wants to replace water meters to reduce the difference in water consumption. The textual part thus may contain information that the house has a large monthly water consumption difference which can be reduced by replacing water meters in all apartments. An assessment of certain actions may be indicated, e.g. an offer from a company replacing water meters, or assignment of this task to the administrator, etc.

For example, if the community authorises someone, it should specify the scope of the authorisation, who is being authorised, and whether the authorised person is to be remunerated. If a reimbursement is foreseen, the source of funding should be mentioned. If a decision to be taken concerns carrying out certain repairs and choosing a particular company, it must be specified what repairs the community decides to carry out, what company will carry them out and what the sum payable to this company is, what part of works will be assigned to the administrator and what funds will be used to pay for the works. If the house does not have savings, the payment to be made by each apartment owner to cover the cost of the repairs to be carried out should be determined.

Submitting documents for the replacement of water meters

Decision by a community of apartment owners

Payment for land use

Unions, persons in charge of a building

Building of a parking lot 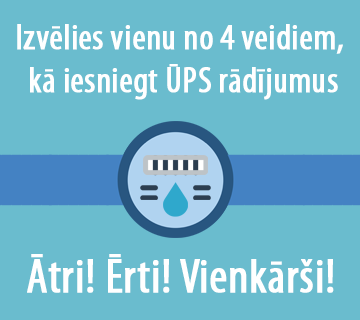 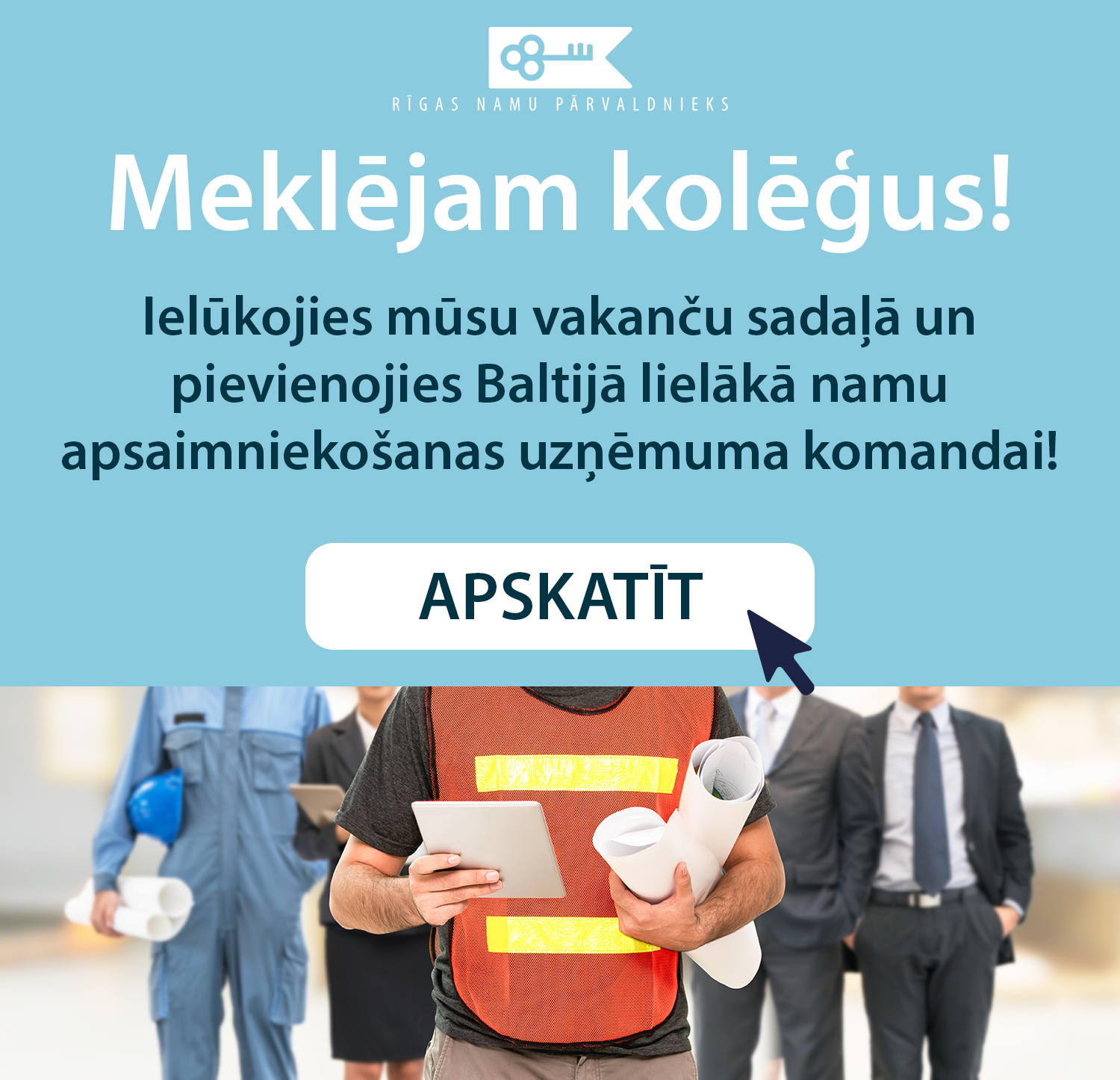